In 2017 my husband and I made the decision to build and move into a tiny house on wheels. We found a builder, designed the house with him and in July 2018 we became a family of four on 39 m².

I often get asked why we decided to move into such a small space. There are many different answers but I think the one that sums it up well for us is that we wanted to try something different. Until then we had lived in urban or suburban spaces and in ever-expanding flats or houses. We felt the need to make a change, to try something new. And we wanted to reduce the amount of stuff we owned.

In 2020 we bought a small farm in the south of Sweden and our tiny house has since then been parked on our property as a guest house. I miss living in it very much and plan to move back once our kids are old enough to look after themselves. It wasn’t easy to give up living in it permanently but with two growing children, their need for more headspace won. However, the tiny house remains to be a place for me that gives me a sense of closeness to myself and to nature. 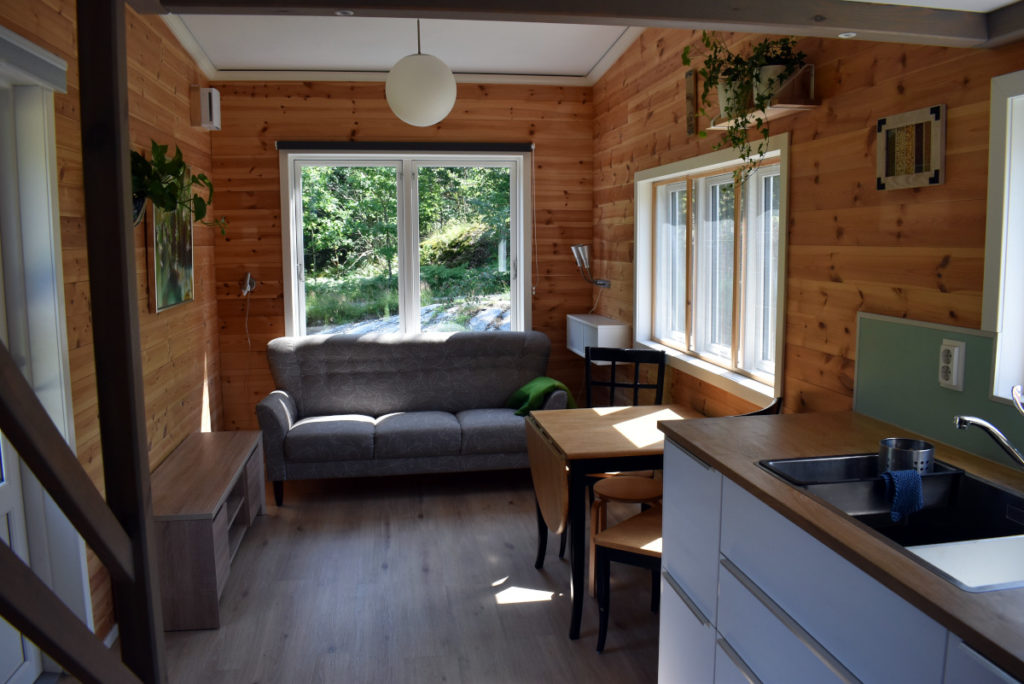 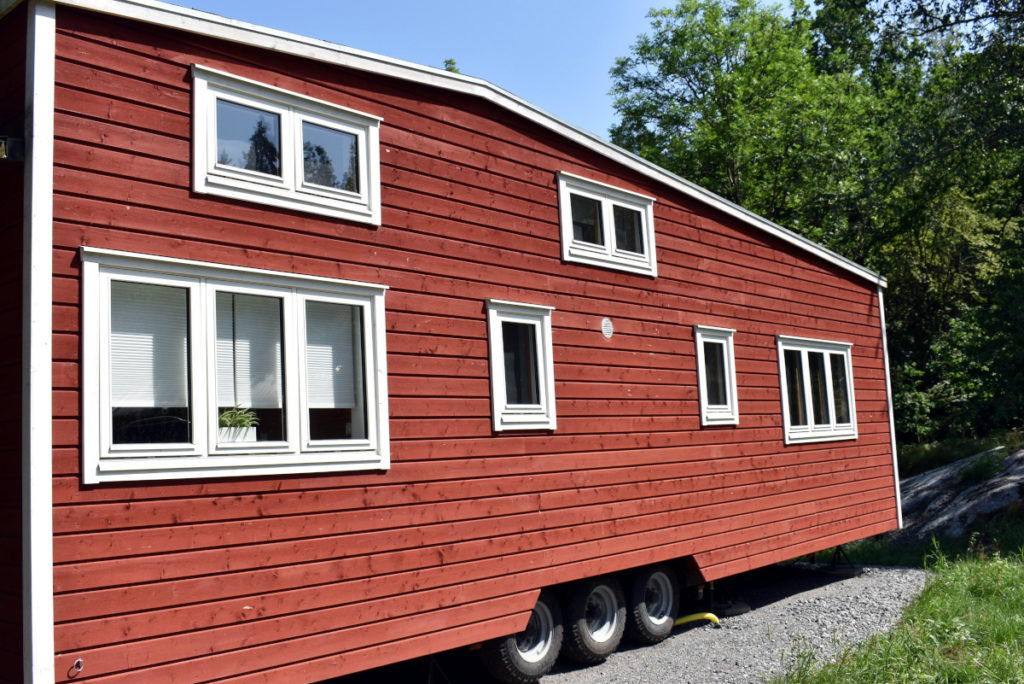 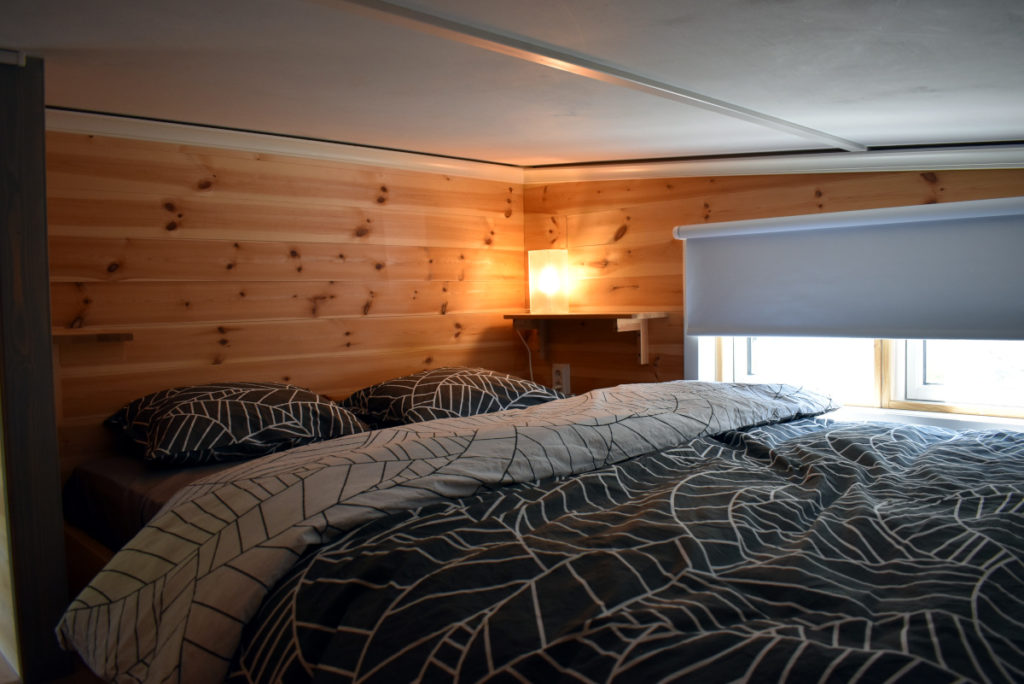 Because living in a tiny house has been such a big part of my life in recent years, I share a lot of details about it on my other blog: Live Small – Be More.

If you want to experience tiny house living for yourself and you happen to be in Northern Europe, why not come by. Our farm is located in Trollhättan kommun, about 60 km from Gothenburg, Sweden’s second-largest city, at the bottom of lake Vänern.

You can find out all the details on how to book it and what would await you on our AirBnB booking page.

We would love to welcome you!